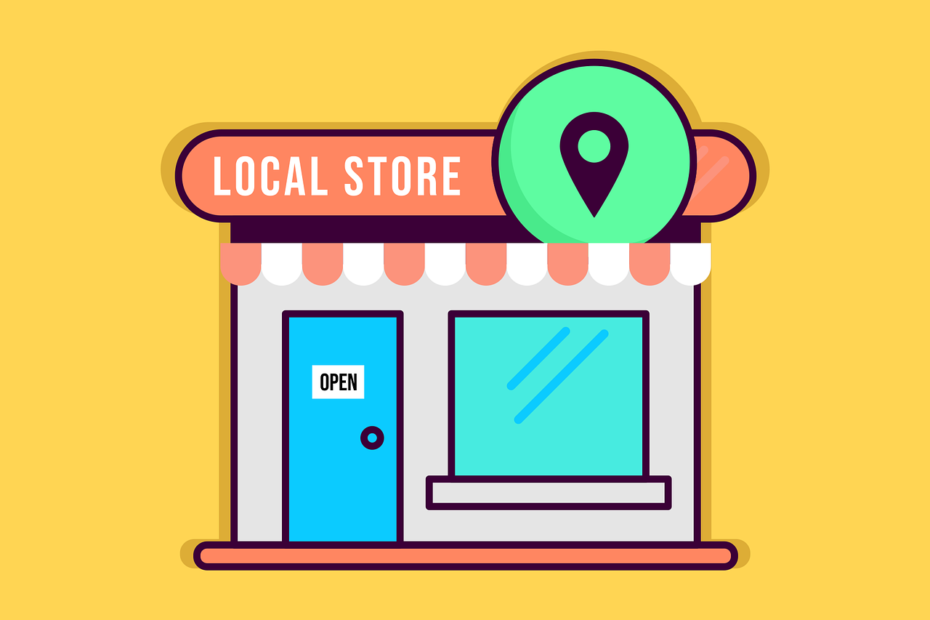 What is the Grocery Store Game?

The Grocery Store Game is an idle play to earn discord based game that partners with various other ASAs on the Algorand Blockchain. Created by @AlgoNFT, the game builds an economy to circulate Algorand ASAs and NFTs and seeks to connect artists, traders and collectors. The game also serves as an airdrop faucet for various community ASAs, including Akita Inu, TacoCoin, Kitten Coin, RaptorCoin, Alvatars, Nekoin, Sockholder, AlgoLeagues, Aegir Legends, and more. The game functions around the accumulation of Grocery Store Coupons, which can either be offramped into purchasing various things or can be reinvested to accumulate more coupons over time.

This article will include the game’s overview, a guide to get started, tips for leveling up and scaling, and information regarding the potential rewards players can accrue.

The Grocery Store Game (GSG) operates under a circular economy. In their discord server as well as various partner’s discord severs (Akita Inu, Alchemon, etc) players are able to make free rolls for rewards with varying frequency (1 hour, 1 day, 3 days). The primary objective of this is to obtain the game’s currency, Coupons, but depending on the roll the player can receive other rewards as well. These coupons can then be in turn used for a variety of things. They can be used to purchase “groceries,” which are really just power ups that allow players to collect more coupons in the future. They can also be used to set bounties, purchase lemon legion NFTs, train characters in Arcadian Tales, or be sold on Tinyman. The following sections will contain a more in-depth explanation of how to play and how the game works.

Once you’ve joined a discord server that hosts the Grocery Store Game, you must link your wallet.

A simple starting command is g$start, which will give you the ASA ID for the Grocery Store Coupon (281003266) which you’ll need to opt into with the wallet you’d like to play with.

Next, you can set your address by typing g$setAddress <your algorand wallet> which will link your discord and your public wallet. The game will never have access to your wallet.

There are currently four commands which can be used to earn rewards in the GSG: g$d100, g$daily, g$biweekly, and g$pavdrop. All commands are case sensitive.

g$d100 (Cooldown: 1 hour): The most basic and fun command, when used it rolls a 100 sided dice of which ~33 rolls have various rewards. During special events, all 100 can be known to be reward rolls. This dice has a 3% chance to output 50 coupons. Other rolled numbers can distribute various ASAs such as Akita Inu, TacoCoin, KittenCoin, SockHolder, RaptorCoin, Nekoin, AlgoLeagues, and more. This roll can also result in: GSG raffle tickets, produce juicers, shrimpies, and much more during partner-sponsored roll periods.

g$pavdrop (Cooldown: 68 hours): The primary scaling function of the GSG, the pavdrop commands sends coupons equal to a players “pavdrop” value. This can be increased through purchasing/swapping lemons (+1 PAV), melons (+11 PAV), avocados (+121 PAV), and grapes (+1331 PAV). The amount each individual grocery provides can be increased through the use of multipliers called “juicers” which can be obtained through g$d100 rolls. Increasing pavdrop value is a primary objective of the game, as it means you’re able to earn more each time you claim every 3 days.

Early on, the g$d100 dice is your best friend. You can roll it once every hour, and some of the rolls can lead to quick scaling. ASAs can be kept or swapped in the #swap-rewards-market channel. Other rewards from the g$d100 bot include shrimps, raffle passes, lemon juicers and melon juicers; all of which are constantly being swapped for coupons with other plays. These coupons can then be used to purchase groceries via the g$buy command. If you do not wish to trust while trading, you can use this swapper tool to easy perform a trust-less swap.

Early on, the best tactic is maximizing your pavdrop value (g$pavdrop command, 3 day CD). To do this, most players recommend targeting avocados and grapes as each one will add 121 and 1331 to your pavdrop value. This means you can earn an additional 121 coupons every 3 days per avocado.

Note: Fruits that are traded for will take 3 days to take effect, to prevent system gaming

Additionally, the GSG has a really fun feature known as auction houses. In the #auction rooms, players can auction NFTs off for coupons, groceries, ASAs and Algos. Auctions can get pretty competitive, and can be a very strategic way for new players to get up to speed. On the flipside, this also means you can bid for NFTs, Alchemon and other stuff with coupons and algos! It has been a really great way to circulate awesome NFT art. Some things being auctioned even boost your pavdrop!

Scaling into the midgame

At this point, you’ll probably have a good idea of what to do. But once you’ve gotten your first grape, your goal should be to continue rolling and swapping in order to acquire more grapes. You can start to keep your avocado mashers at this point, as they’ll start to be more valuable for you in the late game. The current cap on grapes is 100, at which point pursuing avocados and avocado mashers become the next best thing. Additionally, once you’re in the midgame you’ll begin accruing enough coupons to bid on auctions, so have fun with it!

No good play to earn game is successful without rewards, and the GSG is not an exceptions. There are a multitude of different ways to earn rewards and tangible assets while playing, and we will discuss each one of them.

As mentioned before, the Grocery Store Game serves as a faucet for various community ASAs. There is no cost to roll for these, and so players are frequently earning tokens of various growing projects. It’s a great way to get community exposure at no cost. Even better, sometimes the GSG will partner with certain projects, and the amount of rewards you can receive through faucets will skyrocket. Over valentine’s day weekend, GSG and Alvatars: Tile Fighters partnered and made it so 66% of rolls would win AlvaCoin. Each roll was not an insignificant amount too, players were winning enough to sell for 0.25-0.5 Algo each role if they desired. Additionally, the faucets can be for somewhat random things too, like shrimps which can be used in the MNGO discord.

Coupons are the currency of the game. The GSG encourages trading and swapping of assets, and so players can sell their Coupons on Decentralized Exchanges such as Tinyman if they would like to. Coupons can also be used to purchase Lemon Legion NFTs, which are a separate but related art entity that can reward users with airdrops.

Coupons can be used to play Arcadian Tales, which is a discord campaign based game in which “protagonists” embark on campaigns and raids to earn rewards. Coupons are spent on training and leveling up these protagonists.

GSG Raffle Tickets are a reward that can be obtained via the g$d100 bot or trading. They allow you to join raffles which allow players to win rarer NFTs or partnered project rewards. These can be joined via the gsg-raffle channel in the discord.

Keeping up with this blog and reading other articles is a great way to learn about the ecosystem. If you want to read about the one of the most promising Algorand Games, read my Official Guide to Fracctal Monsters.
Here are the most popular articles I’ve written.