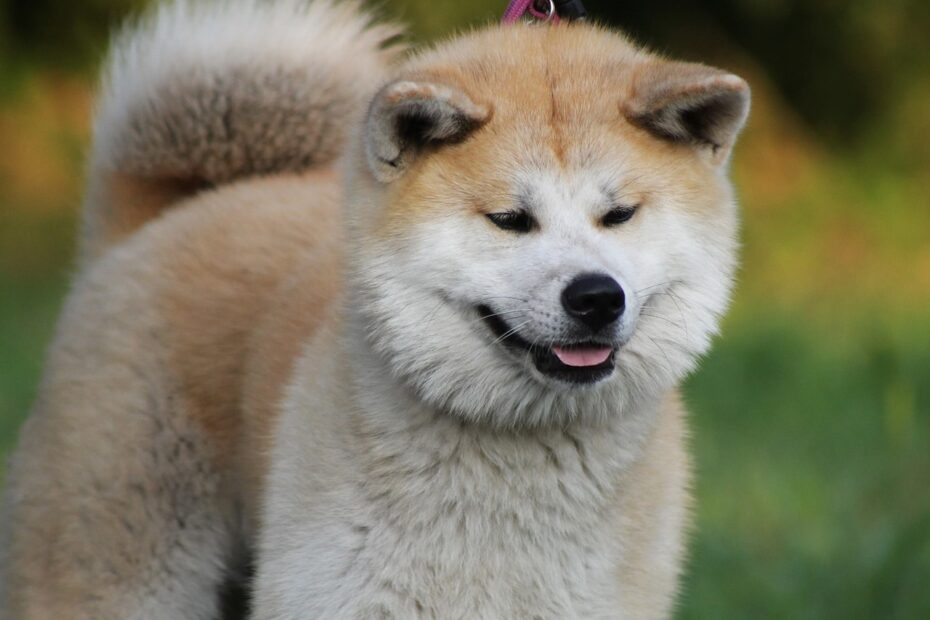 Akita Inu is an ASA built on the Algorand Blockchain. Akita Inu was created in late October 2021, forged to fill the void the Algorand community felt whilst watching ERC-20 Shiba Inu explode from the sidelines. Akita Inu is a completely carbon negative asset, and is a strong supporter of Canine Charities. The project supports community competitions, funds, and gaming with a TOP SECRET new use case on the rise. While the beginnings of Akita Inu may have been born from hype and memecoins, the coin has certainly grown to become the epitome of community development for the Algorand blockchain.

This article seeks to cover as much as it can about Akita Inu. This includes: Where to buy Akita Inu. How to stake Yieldly for it. Akita Inu/Algorand Liquidity Pools. AKITA -> AKTA token conversion. Akita Inu uses. Akita Inu Tokenomics. Akita Inu Community Competitions and Funds. And finally, we will touch upon the TOP SECRET Akita Inu project being teased by the developers at the moment.

Where can you buy Akita Inu on Algorand?

Purchasing Akita Inu is super easy, thanks in large part to AMMs such as Tinyman (Unfamiliar with Tinyman? Read here). Simply swap $ALGO or any other ASA or stablecoin from your connected wallet to $AKTA, with ASA ID: 52368256. In order to make sure you aren’t getting scammed by a fake token, make sure the ASA IDs match and that the token has the little blue verification check mark. You will have to opt into the contract which allows $AKTA to be held on your wallet, then pay the small transaction fee to complete the swap.

Don’t want to purchase $AKTA but have a bag of $YLDY? If you’re not yet a holder of Akita Inu and want to pick up some, a great option to do so is to stake your Yieldly on Yieldly.finance in order receive $AKITA. At the time of this article, the pool is teal 5 (and thus constantly accrues) and has an APR of ~30-37%.

CRITICAL NOTE: When staking on Yieldly you will receive $AKITA, the old version of Akita Inu. Not to worry, you just simply have to swap this version of $AKITA to the current version of $AKTA via a simple swap feature.

In January 2022, the Akita Inu developer team made the big decision to swap over to a new token in order to circumvent a flaw in the amount of decimal points $AKITA had, which would only allow the smallest transaction to be 1 Akita. Thus, they launched Akita 2.0 which is exactly the same thing but with a few key differences. The ticker changed from $AKITA to $AKTA. The name is “Akita Inu” instead of “Akita Inu Token.” And it now has 6 decimal places, allowing transactions as small as 0.000001 Akita. Reddit Post here.

So how do you swap? It’s super easy. Go to https://swap.akita.community/, connect your Wallet, and seamlessly swap over the Tokens. It’s 1 to 1 with an exactly same supply, and nothing has changed except what was mentioned. The tokens you receive from Staking on Yieldly will need to be swapped for the time being.

Akita Inu and Yieldly have also partnered on Liquidity Pool Staking, which means that you can Stake $Algo/$AKTA lp tokens for $YLDY. If you are currently a liquidity pool provider for Akita Inu on Tinyman and are not staking those pool tokens, you’re missing out on ~55% APR.

Akita Inu has a unique spin on gaming, which seems to embody the communal spirit of the token. The goal is to put accessibility and decentralization at the forefront of gaming, in contrast to centralized ownership which have highly concentrated ownership distributions1. Akita Inu is currently an in-game currency for NFT Collection game AlgOcean, and also supports live Algorand NFT Collection game Grocery Store Game. The developers state that more is to come!

The project supports community competitions in order to function as a model of promoting new creators and engaging users2. One example of this is the Monthly Community NFT collaboration. The first month’s prize involved a 1,000,000 $AKITA reward for first place with all proceeds going to the highest artist. It was a highly successful competition, drawing in tons of interest and fantastic art being created.

Third Place by @moonmarblesNFT and sold for 300 $ALGO on Algogems

Akita Inu also has an exclusive Kennel Club, which is a series of 1,000 unique NFTs minted on Algorand. Honestly, the art looks super cool. A link to the collection can be seen here, and more information can be found on their twitter @AkitaInuASA

It’s a bit of a relief to find a Token with a very high percent ownership by the community, and it should come to no shock that Akita Inu’s Tokenomics refect that. There is a supply of 1 billion tokens, and the distribution listed on the whitepaper is as follows:

Beyond these numbers, $AKITA/$AKTA has a far more egalitarian distribution of tokens, ranking much lower on the Gini coefficient when compared to other popular ASAs such as $OPUL and $YLDY3.

There isn’t much known about Akita Inu’s top secret use case, but here is what we do know. The developers teased on Discord that it will potentially be a dAPP, and a Reddit screenshot suggests it will be announced before Feb 8th. Speculation has run amok, with some suggestion it may even be a new staking use case. The reality is we don’t know what the secret use case is, but we will soon and many in the community are real excited about it.