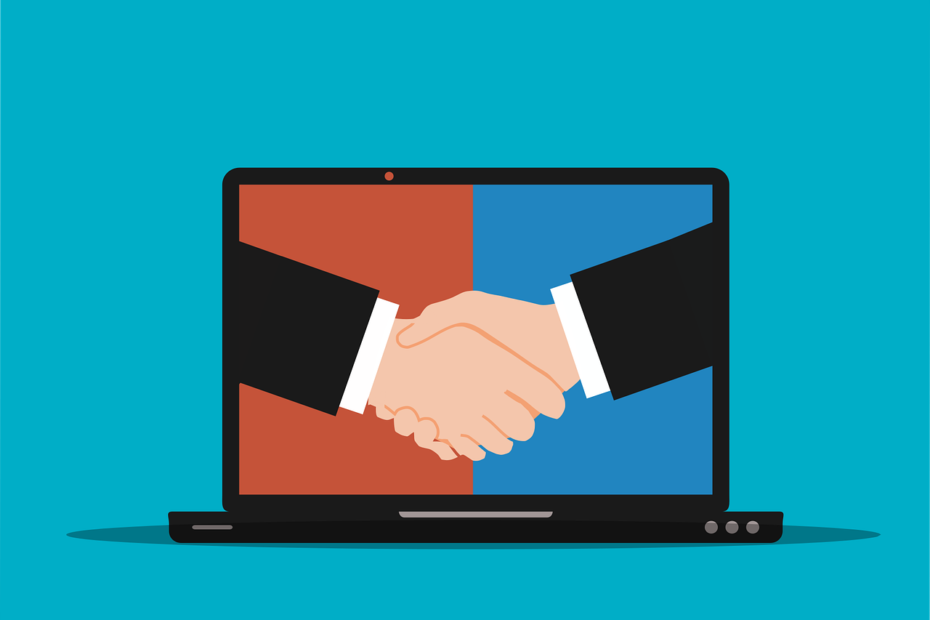 HumbleSwap is the first product built by the DeFi suite Humble on the Algorand Blockchain. Humble’s mission is to bring DeFi for everyone by offering a suite of products that are easy to use and connect with everyday users. HumbleSwap is an automated market maker (AMM) where users can swap between ASA tokens and provide liquidity through the use of liquidity pools. It is fully decentralized, which means that swap rates and liquidity are determined by users and the volume of their inputs.

HumbleSwap is built on the Reach programming language for dApps, which means it has added security and potential for future cross chain interoperability. This article will cover an overview of Decentralized Exchanges, info about HumbleSwap, a guide to swapping and info about liquidity providing risks.

Note: Stay up to date with humbleswap in their discord

Skip this section if you are familiar with Decentralized Exchanges

HumbleSwap is a Decentralized Exchange (DEX), similar to that of Tinyman, Pact.Fi, and AlgoFi. DEX’s are protocols built on blockchains where users can connect their wallets and swap between two assets (such as $ALGO and $USDC). They function through the use of liquidity pools, which differs from Centralized Exchanges like Coinbase that provide their own liquidity and allow their customers to swap assets through their protocols and fees.

Liquidity Pools are created when a user provides equal parts of two assets, such as $1,000 in $ALGO and $USDC. Then, other users can swap between the assets and thus change the ratio of the two tokens in the pool, which in turn effects the swap price. Swappers must pay a fixed fee of 0.3% on each swap in order to compensate liquidity providers for the risks they take on. These risks will be discussed later on, but liquidity providers must be aware of them.

HumbleSwap has inherent security advantages over human smart contracts due to it being built on Reach, which provides a baseline level of security verification. HumbleSwap was audited by Kudelski Security, and received an “informational” risk level result, which is the safest that can be achieved. The full results of the audit can be read about here.

That said, HumbleSwap went down on April 2nd, 2022 due to an economic exploit that was found which could be used with high amounts of liquidity. The team reacted quickly to this, taking down the protocol and finding and fixing the vulnerability. This resulted in a downtime period of 2 months, with a re-opening on June 14th.

The HumbleSwap protocol will governed and upgraded on via governance token voting. Proposals will contain finished, executable code which will be enacted if vote approval occurs. More information about governance will be released later.

Swapping and LP Pooling on HumbleSwap

Step 1. Connect your wallet at the top right corner.

Step 2. Choose assets and asset quantities to swap between, then verify that the output amount is correct. Note: check that the price impact is low and that your trade is not sizable relative to the proportion of liquidity in the pool. The higher the price impact, the worse deal you are getting as a swapper.

Step 3. Confirm your swap and sign the transaction. Swap complete!

Step 1. Connect your wallet at the top right corner.

Step 2. Select the two assets you would like to pool. Ensure that the rate provided is fair. You can verify this by checking against other DEX rates.

Step 4 (Optional). Look into LP Token staking on Yieldly or AlgoStake to see if there are additional ways to maximize LP earnings.

Impermanent loss occurs when the ratio of two held assets changes. Impermanent loss is extremely common, and due diligence should be done before investing. It is important to think about whether the rewards for providing liquidity are enough to offset the probability and potential scale of Impermanent Loss. I recommend reading more about it before making your decision if you are new to liquidity providing.

Simply put, you are forced to hold two assets for a period of time. One of the two assets is almost guaranteed to be riskier than the other, i.e $YLDY and $ALGO. But you are forced to hold both in equal amounts, even though the risk on both are not the same. Imagine you provide $1000 in liquidity of both $ALGO and $YLDY. A pest disease wipes out all flamingos, and $YLDY crashes making your holdings worth $1. You will not then have $500 in ALGO and $1 in $YLDY. You will have ~$31.62 in both, and an impermanent loss of 93.68% compared to if you just held both assets. So don’t provide liquidity unless you have conviction in both assets.

Immutable and decentralized also means no safeguarding measures can be enacted for contracts beyond what is built in. Audits by Kudelski Security have been done, but there is no such thing as a perfect guarantee of security, as seen by the Tinyman exploit. The potential of a pool exploit is always something that can occur in the world of decentralized finance. As mentioned earlier, Humble did go down for two months when an exploit was found. No funds were lost.

HumbleSwap Yield Farms are an exciting algo generating opportunity that will be going live on June 21st. They are a part of the Aeneas Funds which are focused on fueling TVL and user growth on Algorand. They will be powered by 2 Million Algos and ASA matching, which means there are a lot of rewards to go around.

There will be 10+ farms being rolled out, which will no doubt result in significant liquidity increases on HumbleSwap. One of the incentivized pools will be ALGO/USDC, and others will be released soon. I will update this blogpost as I find out more information regarding farms.

If you enjoyed the piece and want to read more, follow me on Twitter @algonautspace to stay updated on new posts or support the blog.