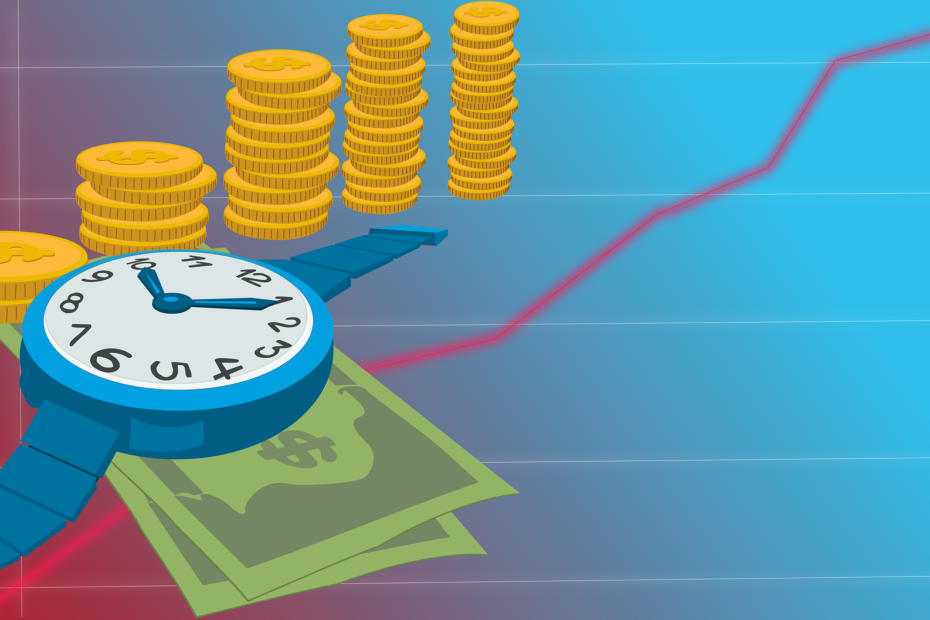 AlgoStake is a platform where users can stake Algorand ASAs and Liquidity Pools tokens and receive daily staking rewards. Launched in January 2022, they were initially met with some skepticism but have proven their utility as a staking platform through a strong variety of ASA partnerships and consistent value delivery. The platform’s native staking token is $STKE (ASA ID: 511484048), but there are also a variety of Liquidity Pool (LP) and ASA staking options available. This article will contain an overview of AlgoStake, a guide to staking on the platform, as well as AlgoStake’s roadmap and Tokenomics.

An Overview of AlgoStake’s Staking Pools

AlgoStake’s app allows users to stake tokens through three different pools: $STKE -> ASA, LP Token -> ASA, and ASA -> ASA. Each of these three pools require different tokens to be held in your wallet and pay out various APRs. With staking on AlgoStake, the tokens never leave your wallet. Rather, you must opt into the pool and the AlgoStake protocol will verify how many tokens you have. Then, at a certain point in the day the protocol will take a “snapshot” and distribute rewards accordingly. After that snapshot, users will be able to claim rewards on the app.

These pools involve use of AlgoStake’s Native $STKE token. The most basic one is the $STKE -> $STKE pool, which allows users to receive ~35% APR for holding $STKE in their wallet. Because AlgoStake does not require user’s funds to leave their wallet, it is possible to opt in to multiple AlgoStake pools at once. That said, the other $STKE -> ASA pools all require an AlgoStake PRO membership which is currently $40/year.

There are currently two types of LP token pools on AlgoStake: ASA/ALGO and ASA/STKE pools. In order to participate in these, you’ll need to stake LP tokens that you receive from providing equal parts of two assets into Liquidity pools on a Decentralized exchange such as Tinyman. LP providing has its risks, most notably impermanent loss, and so deciding to stake LP tokens should not be done without proper research. You can read more about providing liquidity here.

The third type of pool offered are the ASA to ASA Staking pools. This has arguably been AlgoStake’s largest value add to the ecosystem, as they currently have 25+ ASA to ASA pools offered. And since the assets never leave your wallet, you’re able to stake by simply owning ASA and having the minimum balance required.

Using AlgoStake is super simple. You can follow these steps to get started with staking.

Step 2: Click connect wallet in the top right corner, then select the wallet you would like to use. If using the Official (Pera) wallet, scan the QR code. If using the MyAlgo Wallet, sign in.

Step 3: Select the pool you would like to stake in. Ensure that you have the minimum balance it requires in your wallet. AlgoStake may ask to verify your wallet with a small transaction.

It’s as easy as that. If you don’t have the ASA tokens you’d like to stake yet, you can purchase them on a DEX such as Tinyman, Pact.Fi, Algofi or order book AlgoDex.

Currently, the AlgoStake team is working on increasing the amount of PRO stakes for $STKE and Liquidity Providers. They are also planning on revamping their marketing site, and getting AlgoStake listed on other exchanges. They have conversion to smart contracts as a roadmap point for Q3 of this year, but it’s uncertain if this will happen as the community has been pretty content with the current setup.

As mentioned before, AlgoStake’s pro membership is currently sitting at $40/year. It offers automatic claiming of rewards tokens and access to a pro members discord channel, but by far the biggest rewards offered are the ability to “double dip” in all the pools that are pro only. This is because you never have to actually commit the $STKE tokens to a contract to receive a reward, so you can enter in as many pools as you can and receive the rewards for all of them. Most of these pools are pro only however.

$STKE (ASA ID: 511484048) has a total supply of 1 billion that have all been minted. According to Tinychart, they have a circulating supply of 10.12% and a price of 1.2 cents, which puts the current market cap at ~$1.25M and the fully diluted market cap at ~$12.37M. The token distribution is as follows, according to AlgoStake’s litepaper.