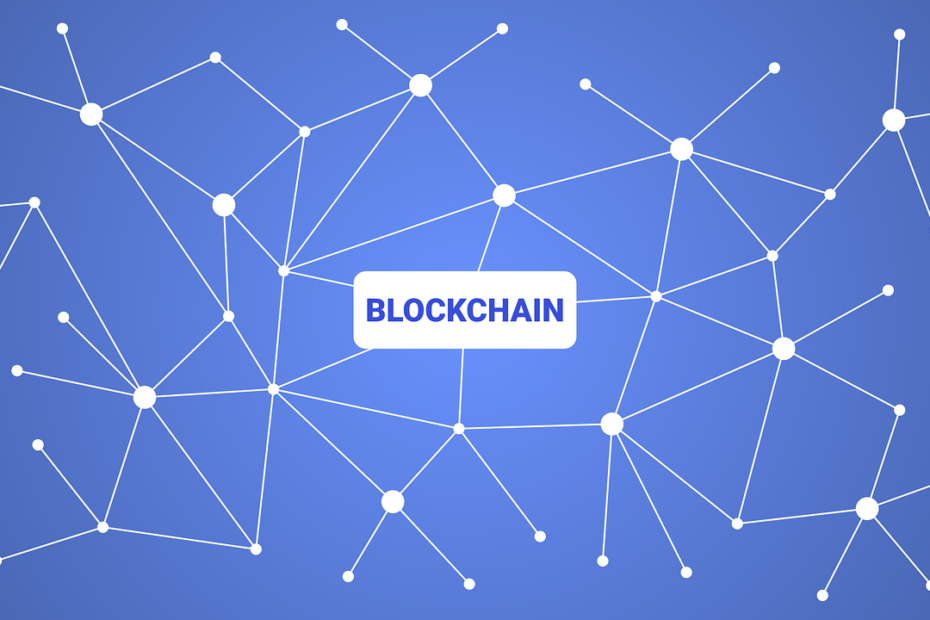 Algorand is a complex yet beginner friendly blockchain that seeks to solve the trilemma of decentralization, scalability, and security. It has lightning fast transaction times, micro-cent fees, a growing DeFi Ecosystem, and is backed by brilliant technology created by Turing award-winner Silvio Micali.

Though there are a plethora of positives about Algorand, there has been a recent surge of criticisms directed towards Algorand’s Network Architecture. These critiques state that Algorand’s network is not decentralized, can be at risk of censorship, and lacks scalable security in the form of incentive mechanisms.

While it may be easier to ignore these critiques and move forward, many in the community have realized that these problems are completely valid points of failure for Algorand. The goal of this article is to educate reader’s about Algorand’s Network weaknesses by explaining and breaking down the problem. We will discuss the current state of Algorand’s Relay and Participation node structure and explain how it is centralized and why that is bad. We will then discuss current propositions to change it and how we can move forward.

Information sharing across large networks is hard. Doing so while trying to keep transaction confirmation times to 3 seconds is even harder. Doing so while maintaining a standard of quality globally and avoiding centralization? Well, now you start to get a good grasp of the problem that Algorand is trying to solve.

In order to support decentralized information sharing across the world, Algorand has come up with a network system that consists of two types of nodes: Relay Nodes and Participation nodes. Simply explained, nodes are electronic devices that send and receive information, extending the range through which a network can reach.

Relay and Participation Nodes both work to maintain Algorand’s network features across the globe, but the actual hardware requirements and actions of the two differ.

Relay Nodes are central network hubs that maintain connections to many other nodes. Think of them as major distribution centers in a large network. They have high-bandwidth network connections which allow for highly efficient communication paths, ultimately reducing the number of hops in communication1. They are the cogs which makes the Algorand Network possible.

Participation Nodes are the essence of Algorand’s blockchain, and the method through which the network achieves consensus (a core concept of crypto in which all aspects of a network agree a transaction is valid, thus making it permanent and final). We don’t need to get into the details of consensus, but the important thing is that participation nodes control what transactions are validated on Algorand and are the backbone of the blockchain’s security.

There are over ~200 nodes being run right now, but this could be improved by increasing this number in the future via incentivization, as there is currently no real reason to run a participation node other than altruistic security.

The real issue of Algorand’s Network lies with Relay Nodes. As mentioned before, they are the network hubs that connect to each other and participation nodes and link Algorand together. Yet they are highly centralized and problematic for a few reasons, and leave Algorand susceptible to information censorship and committee control, as crypto researcher Justin Bons pointed out in a fantastic critique of Algorand.

Relay Nodes don’t participate in consensus, but they do communicate information. This means that if a participation node is only connected to a couple relay node that all decide to act the same way, that participation node’s transactions could be feasibly censored and controlled. Put simply, if some of the organizations running relay nodes decided they wanted to work together to prevent a certain type of transaction from being communicated, they could reasonably do so if there aren’t enough other relay nodes that don’t conform. In this sense, relay nodes act as the gatekeepers of information on the Algorand blockchain.

Now this isn’t necessarily a bad thing, and it’s a nonfactor problem if there are enough relay nodes running, but this is where Algorand fails.

There are currently only 106 relay nodes being run. This is in part due to a few reasons, each of which contribute to the centralization of Algorand:

Now that you have a good understanding of the current state of Algorand’s Relay Nodes, we can look at the problem from a more contextual perspective. There have been no problems or points of failure with Algorand’s relay nodes thus far. No VCs have gotten together and sabotaged the blockchain, and these groups are being paid until 2024 to run the nodes.

Yet Algorand is still centralized. Just because something has not happened yet, it does not mean it never will. In order for Algorand to actually solve the trilemma, it needs to do a couple things:

Thanks for Reading! Want to learn more about Algorand?

Keeping up with this blog and reading other articles is a great way to learn about the ecosystem. Here are the most popular articles I’ve written.