Home » What is AlgOcean? A Project Dedicated to Ocean Conservation

What is AlgOcean? A Project Dedicated to Ocean Conservation 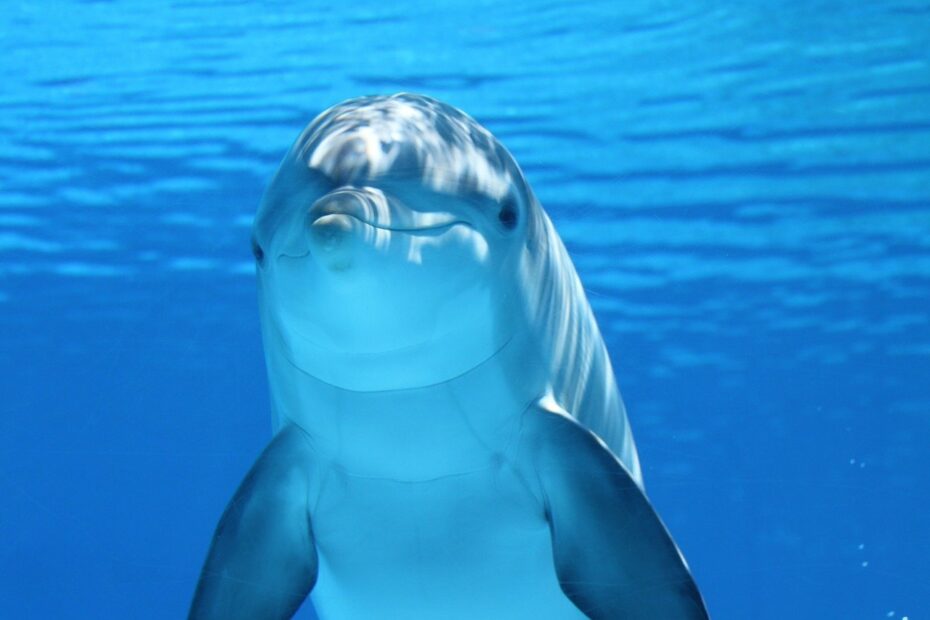 One of the primary features of AlgOcean’s project is their Pay-to-earn/Pay-to-play NFT Fishing Game which is launching on February 6th, 2022 after a very successful Beta phase. The game is a slash-command based Discord bot game in which users are able to “fish” for and collect various trading card like NFTs.

The game can be played through various /commands in the game’s discord server. There are multiple “Oceans” and “Seas” in which a player can fish in, and there are currently nearly 100 different NFTs a player can attempt to collect, with varying degrees of rarity as follows: Common (60%), Rare (20%), Epic (12.5%), Legendary (2.0%) and Mythic (0.5%). Each of these rarities have a different base value of points, and these points can be increased based on the “size” of the fish. Players will be able to receive boosted rarities through the use of items and events.

Participating in the AlgOcean NFT fishing game requires purchasing tickets. Each ticket is good for one catch. One ticket can be purchased for 0.25 Algo, or with AO tokens at a 5% discount. Excitingly, the team will also be accepting community-favorite token Akita Inu ($AKTA) upon launch, though this will not be automated just quite yet. Grocery Store Game Coupons will also be accepted.

AlgOcean tokens can currently be swapped for on tinyman, or can be obtained through the $AO-faucet on discord.

The faucet will dispense between 1 and 5 $AO tokens, and these tokens can be claimed by using the command $work in the discord server’s faucet channel.

Other commands include $bal which displayers a player’s leaderboard rank and $AO tokens, and $collect which allows a user to collect their “role income.”

A player can purchase tickets using the /buy-tickets command in the discord server if using faucet $AO. Otherwise, most tickets are bought through sending $ALGO or $AO to their address with the player’s discord ID in the transaction notes, and the ticket dispenser will automatically dispense the tickets. AlgOcean’s address can be found in the discord server’s #algocean-address. I would post it here, but I think it’s better that you don’t take my word on the address and always look for official verification.

Once you have your tickets (which you can check through /tickets), you can begin to catch using /catch and various other commands.

The base game already has a very solid foundation, but the AlgOcean team has a lot more coming for it. I’ve spoken with AlgOcean founder James to see what the team has in store. In the short term, the game will remain discord-based as the team continues to evolve the BOT they created to do things such as automating purchasing, NFT claiming, reward distribution, lp reward functions and more. The team hopes to launch an app at some point in the future which may look a bit different but will still have the same vision and underlying premise of virtual fishing/collecting that involves NFTs and is a central hub for various Ocean Conservations. Their roadmap currently aims for development to start in Q4 2022.

While the game is single-player focused, the team is highly encouraging selling and trading as is common with NFT landscapes. They have had beta events that were PVP-oriented and others that were done in teams and had multiplayer aspects. They are currently developing a shop and market for the game items and NFTs, and then plan to develop a personalized aquarium or gallery in which people can share and enjoy collections.

All in all, the work the AlgOcean team has done is quite impressive so far, and has a clear foundation which they are looking to build upon and improve with the goal of ocean conservation in mind.

It may be the subnautica fan in me, but AlgOcean’s Oceanaut NFT collection is just plain cool. There will be 101 unique NFTs, of which 10% of the proceeds will go to ocean conservation and 20% will go to the NFT artist. Oceanaut NFT holders will be able to stake their NFTs by holding it in their wallets for regular airdrops of AO tokens. The reward rate is currently set for 100% APY of the initial purchase value over 18 months.

While a more detailed follow-up post will be created regarding Tokenomics, I did want to mention some of it here. There is a total supply of 10 billion, distributed according to the graph below. The primary purpose of $AO is to be used within the AlgOcean project and as game tokens. The largest holder of $AO tokens will be Ocean Conservations. The team is partnering with as many organizations as possible on a vesting schedule in order to ensure proper decentralization and prevent potential dumps or rug pulls. The exact amount being distributed will be proportional to the amount of $AO flowing back into the game, a feature of the tokenomics cyclical model.

Currently, AlgOcean has six partners which you can learn more about here:

2 thoughts on “What is AlgOcean? A Project Dedicated to Ocean Conservation”