Home » 4 Free Ways to Get Involved with Budding ASA Projects

4 Free Ways to Get Involved with Budding ASA Projects 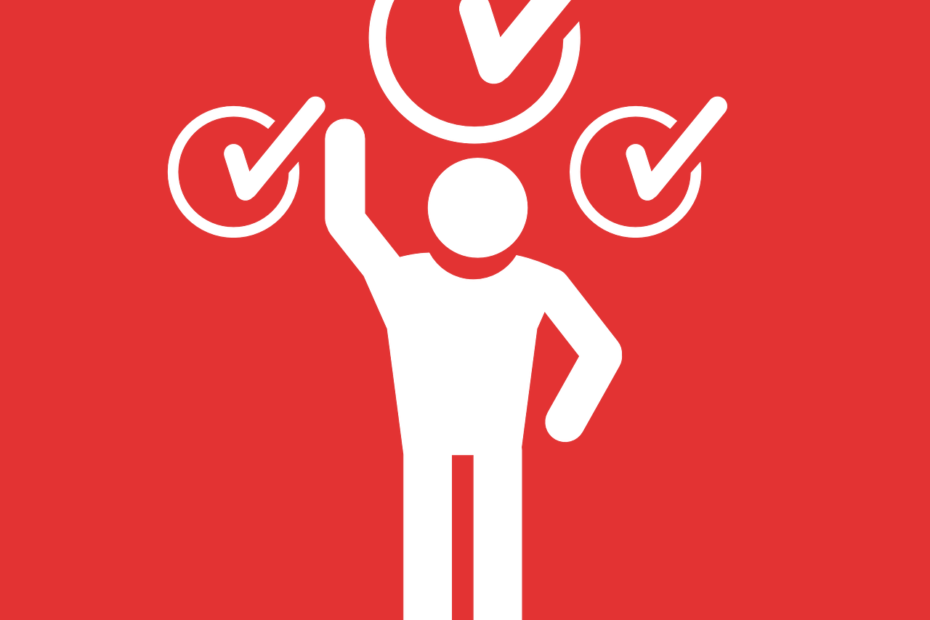 There are so many exciting projects being built on the Algorand blockchain right now, and it can be a little difficult to get the confidence to dip your toes into them, especially when that requires spending some precious Algo. Luckily, some projects have set up no-cost entries where users can earn just enough to get started with the project for free.

AlgOcean is a great project I recently wrote about. They are dedicated to supporting Ocean Conservancies and are launching their discord based NFT Fishing Game, which you can read more about here. The server has an $AO Token faucet, in which users can recieve 1-5 AlgOcean credits once every hour. These credits cannot be removed from the server, and can only be used to purchase tickets in lieu of using Algo or actual $AO tokens.

These tickets can then be used to catch fish fragments, which can be redeemed for collectible NFT fishing cards. Examples of both the AlgOcean faucet and how to play the game can be found in the AlgOcean blog post.

The Grocery Store Game is an idling game which can be played on discord servers, some of which are the Akita Inu, Alchemon, and Algonauts discord servers. The game creates a circular economy, in which players can earn coupons from idle commands in the discord and redeem those coupons for NFTs by various artists. Similar to games like Cookie Clicker, you can improve the rate which you earn coupons through playing and purchasing groceries.

In the discord, you can “roll” for coupons via various commands: g$d100, g$daily, g$pavdrop, g$biweekly. Built into these rolls are faucets where you can earn actual ASA currency, such as Nekoin and Sockholder at no cost. I’ve even seen a certain roll earn 10 Akita Inu tokens, which is a pretty high value roll for a game that can be played for free.

One of the upcoming gaming projects I’m most excited for is Alchemon. The game seeks to evolve the play to earn gaming model, and is a monster-collecting NFT staking, crafting and trading card game built on the Algorand Blockchain. The game’s native token is AlcheCoin, and features the abillity to collect and evolve Alchemon which can be used to battle other players Alchemon and earn rewards. The game is currently working on it’s full launch.

In the meantime, the Alchemon community has done a great job creating a marketplace surrounding Alchemon NFT’s, which can be purchased, sold and evolved. To help people understand how to play, they have set up a 10 step series of educational videos which results in the user being eligible for a Free Alchemon NFT at the end, which can then be staked and evolved!

Portal Geographia and the Geography Token are one of the newer projects on my watch list. The concept is founded by a Geography teacher in Brazil, and they mint weekly NFTs and post informative write ups about animals. Players who participate in their weekly Geography quiz can win their native token, GEO. The team is planning to add more learning activities and create NFT based educational content, which can be learned about here.